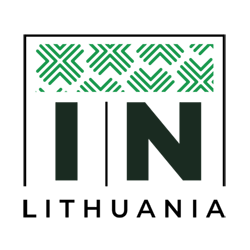 English
© 2020, Made with passion by ITMAN.
Visos teisės saugomos
The capitals of old Lithuania
Trakai
from €18 per person 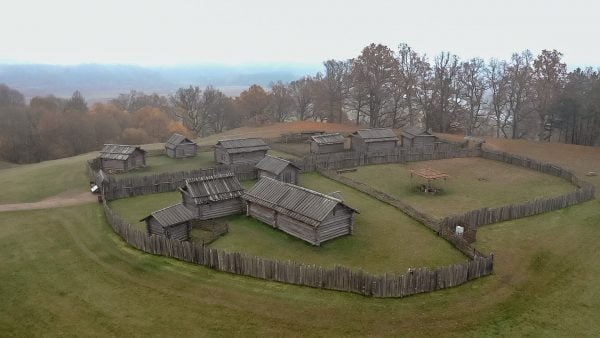 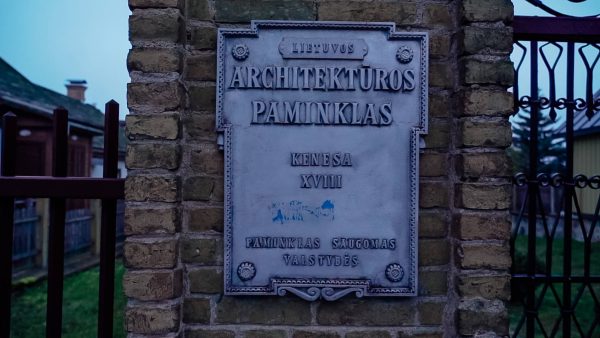 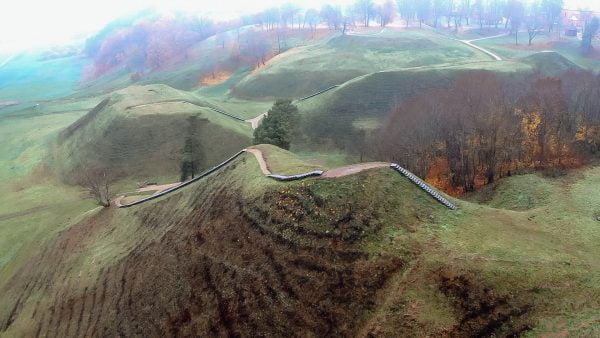 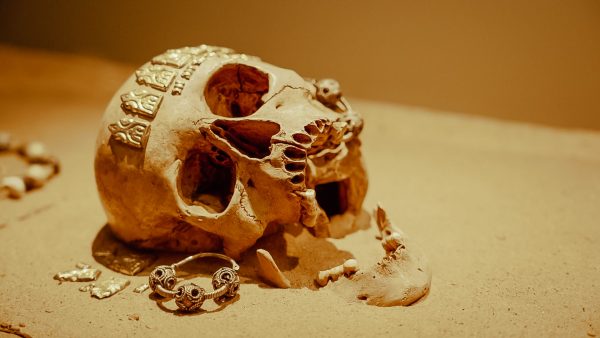 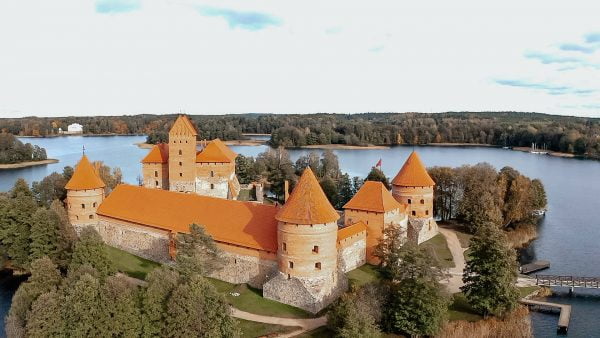 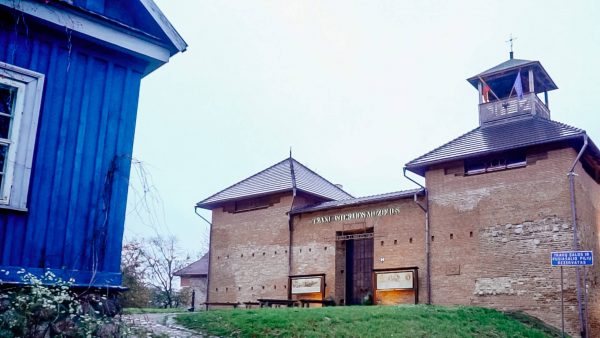 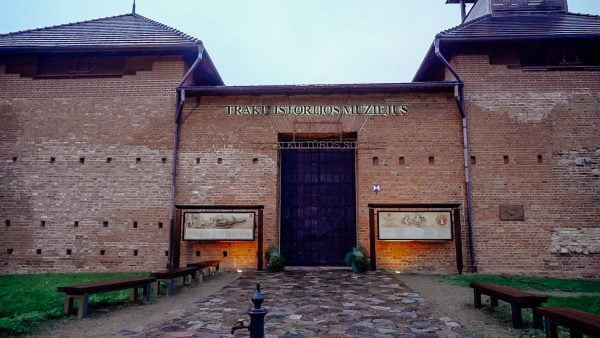 The capitals of old Lithuania

The duration of the tour is 1 day. We are going to Kernavė, where we visit the Kernavė mound complex, which is included in the UNESCO World Heritage List, also we will visit the rebuilt medieval city of Kernavė and the Kernavė Museum of Archeology and History. In Trakai we will visit the island castle, take a walk in the old town of Trakai, taste a Karaite traditional dish – kibinas. It is possible to order a kibin cooking education program.

The capitals of old Lithuania

Just a few tens of kilometers from the capital Vilnius, is the Lithuanian Troy called Kernavė. The place included in the UNESCO World Heritage List emerges in the imagination of the Lithuanian population as the capital of the beginning of statehood, which is shrouded in various stories and legends.

To this day, a powerful complex of mounds has survived in Kernavė which tells of its former greatness, the prosperity of the town, the guests of the dukes and the attacks of the Crusaders it withstood.

The Castle Hill, the solemn-sounding Mindaugas Throne, the Lizdeika Mound and the Aukuras Hill reminiscent of the times of the pagan priests are difficult to overcome by the enemies: each of these mounds is special and has its own history. Even now, it is not easy to overcome it to climb and look from their peaks to the bend of the Neris that goes into the distance. Nevertheless, in the elections of the most beautiful mounds held in 2017, Lithuanian residents chose these Kernavė mounds as the most beautiful and favorite.

Looking at them from the nearby Pajauta Valley, one can only imagine the life of a medieval town hundreds of years ago and the trade with merchants from distant lands.

Although neither castles nor the medieval town have survived to this day, archaeologists and historians working here restored it as it looked in the 13th and 14th centuries. A fragment of the medieval town of Kernavė is also called Skansen. Interesting that only an ax was used to build the buildings, thus accurately replicating the technology at the time.

In the interactive museum of archeology and history of Kernavė, you can go to the past of Kernavė, learn to read history from objects found in Kernavė and get acquainted with the mysterious work of archaeologists.

After disembarking the mounds of Kernavė and getting acquainted with the old history of Lithuania, we will travel from Kernavė to the second capital of Lithuania, Trakai, surrounded by lakes. Trakai Island Castle, built on the island of Lake Galvė, is not only a business card of Lithuania, but also the only Gothic island castle in Europe!

The raised stone castle built of red bricks has long been the residence of the Grand Dukes of Lithuania, a political and cultural center of attraction. The capital of the country was moved here, where the important state document Lithuanian Metrics and the state treasury were kept.

Although the castle buildings of Trakai Island are full of simplicity and modest splendor, they hide the most advanced ideas for consolidating defense of the 15th century – it is considered a masterpiece of medieval defensive architecture.

Now the castle has a museum of Trakai history: there are expositions, exhibitions, educations, concerts, festivals and celebrations.

Another uniqueness of Trakai is the diversity of cultures. Not only Lithuanians but also Russians, Poles, Tatars, Karaites and other nations live here. Each of them is unique, having and nurturing its own language, religion and traditions. But without the Karaites a small nation, we cannot imagine Trakai. Together with the Tatars, Grand Duke Vytautas invited them to guard Trakai Castle. During the tour, we will see one of the three Karaite houses of worship in the world – the kenesa, and learn how to separate the house where the Karaite family lives. And without the delicious kibinas made by the Karaites, you can’t imagine a trip to Trakai, or maybe you will try to make it yourself.