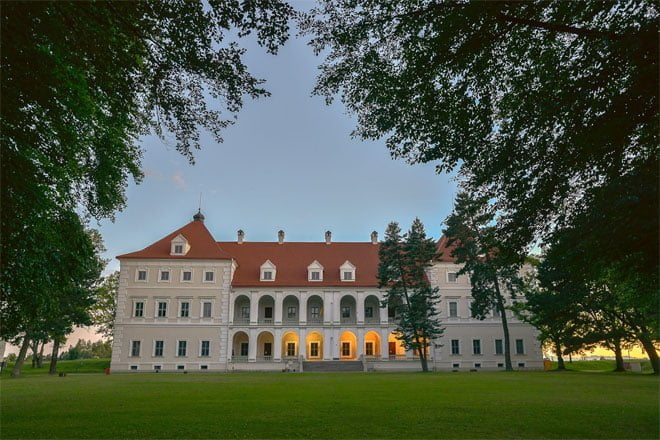 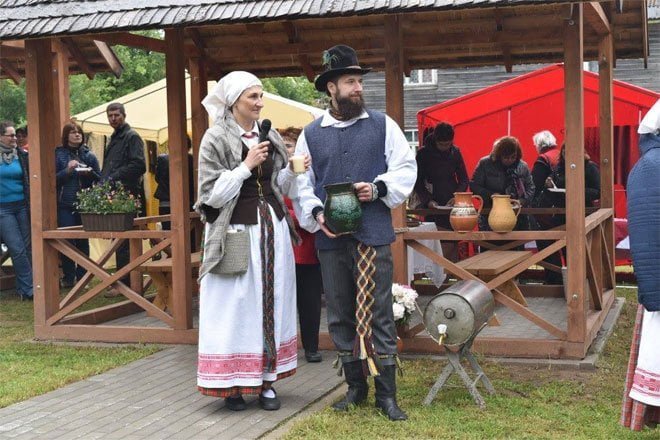 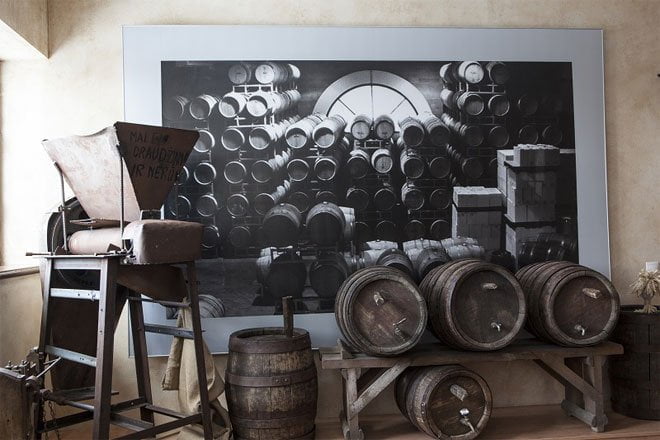 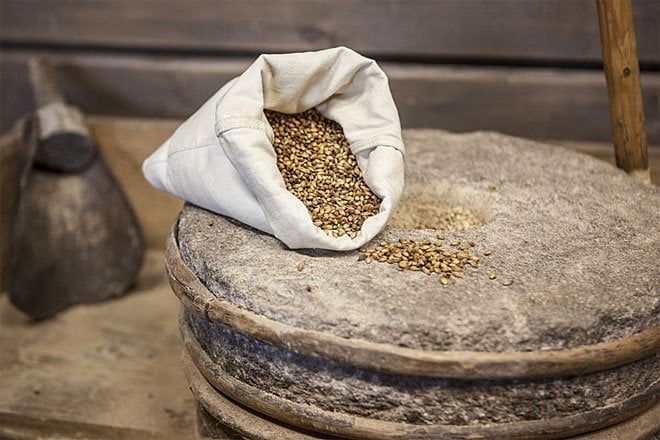 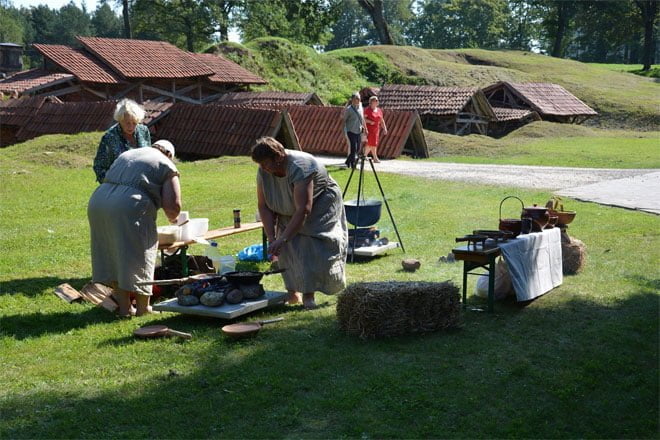 Biržai is a city situated in the North of Lithuania, in the county of Panevėžys, 66 kilometres north of Panevėžys. It lies about 200 kilometres north of Vilnius and about 100 kilometres south of Riga, the capital of Latvia. In the district of Biržai, the northernmost point of Lithuania is located. There exists various theories theories as to how Biržai got its name. According to one, its name may be derived from Lithuanian word beržas (birch): in ancient times, this territory was covered with forest dominated by birches. Others believe that the city has its name from Lithuanian word biržė (line, boundary), as it lies near the Lithuanian-Latvian border.

One of the oldest cities of Lithuania, Biržai has an over a five-centuries-long history of being granted the status of city. The city lies at the confluence of two rivers, Apaščia and Agluona, and on the shores of two lakes, Širvėna and Kilučiai. The city’s history is closely associated with the Dukes of Biržai, members of the Radvila family, who resided at their castle fortified with bastions and ramparts. Biržai Castle is a Dutch-style fortress with bastions built by the Duke Radvila family and used to defend Lithuania’s northern borders in the 17th-18th centuries. In 1978-1988, a dilapidated palace of the castle complex has been restored. Today, it houses Jurgis Bielinis Public Library of Biržai from 1988, and Biržai Regional Museum Sėla, from 1989.  Besides the palace, two gunpowder buildings, and a bridge have so far been restored. In 2013 years was rebuilt an arsenal.

In the middle of 19th century, the Count Tiškevičius family also left a deep imprint on the city’s history. Astravas is a borough of the city of Biržai, which is situated on the northern shore of the Širvėna Lake at the River Apaščia. In 1811, the Duke Dominykas Radvila sold the estate of Biržai to the Count Mykolas Tiškevičius, but only in 1844 after prolonged litigation the fact was validated legaly.. Unwilling to rebuild a ruined fortress, the new owners decided to build a mansion-house on the opposite shore of ŠirvėnaLake. In 1862, counts of Biržai have built a two-storey palace with a belvedere on the top of the building. A Neoclassical palace built in the style of Italian villas is one of the most magnificent manors of Romantic era in Lithuania.

The city boasts magnificent churches: St. John’s the Baptist Church and Evangelical Reformed Church. Biržai is a place where people avoid uttering a common swearing expression: ‘Kad tu prasmegtum!’ (Literally: Be swallowed by the Earth) even to a foe because it may come true. Circulating ground water may dissolve gypsum, sandstone or dolomite bedrock, gradually forming spaces and caverns known as sinkholes. The total number of karst formations in the district is estimated to be more than 9 000. It is a place where local people cherish their traditional knowledge of using mineral resources for healing purposes and of brewing beer.

The game Monteball was created in 2010 and was first played at Mantagailiškis mansion´s 20-hectare landscape park. The essence of the game is to kick the Monteball ball into the Monteball holes that are installed in the park´s field with as few kicks as possible. Monteball is unique by the natural obstacles formed by the cavities that players have to cross.

Monteball game is especially popular when played in teams, at company or personal celebrations. Monteball is an attractive form of entertainment as it does not require prior physical preparation and some even call it an intellectual game because one of the objectives of the game is to foster the interest of tourists and individual manor visitors in the historical past of Biržai.